Inside table service only 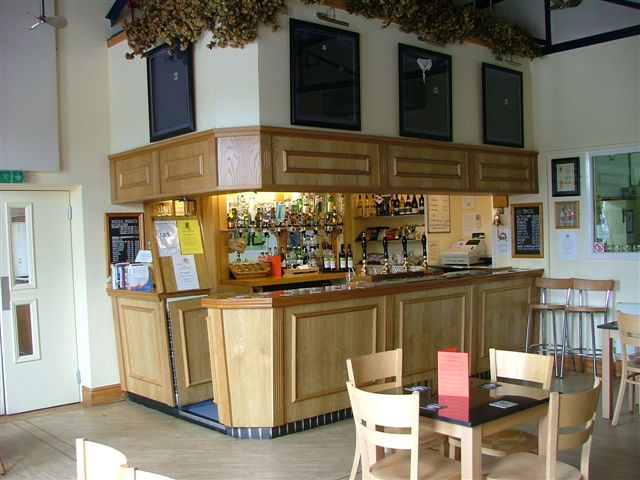 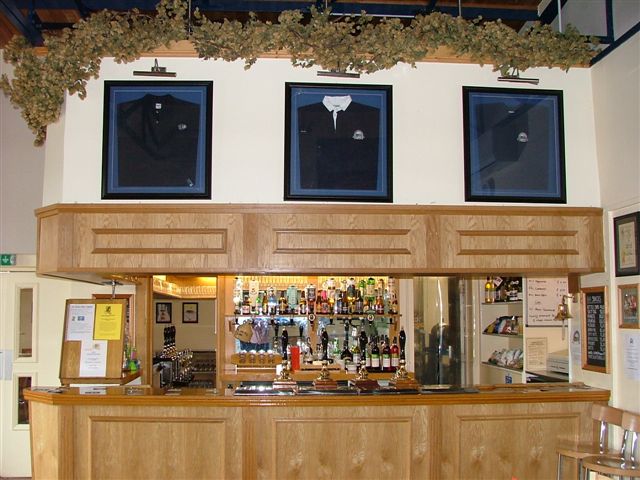 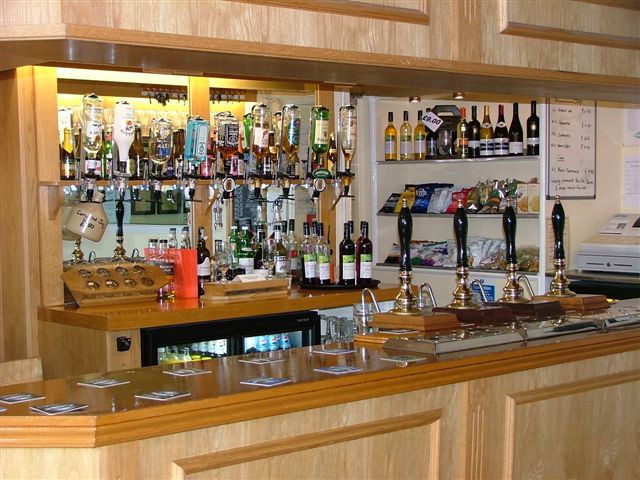 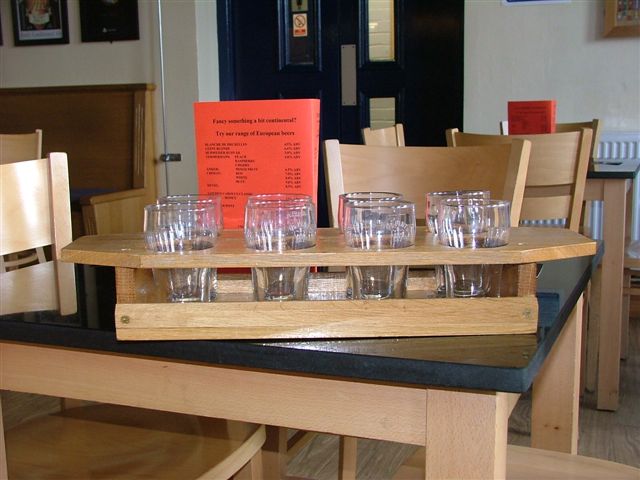 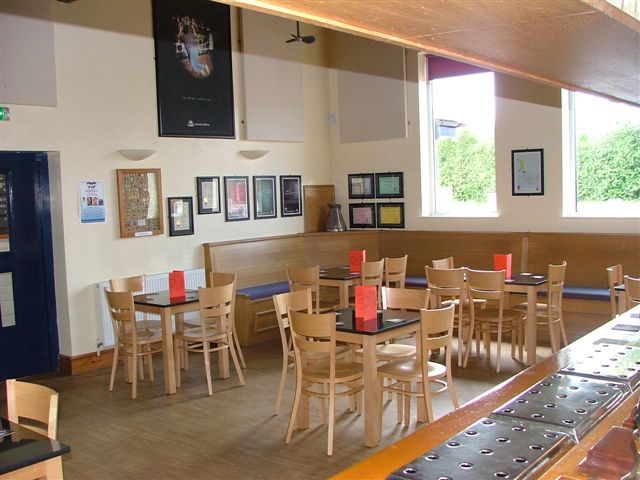 Locals often say that they are "off to the Church for a drink" when talking about our Tap Room, that opened in 2003. The congregation expanded so much that we had to add the Vestry in 2006. Both rooms run an ever changing range of eight cask conditioned beers, no Keg, just top quality cask conditioned beers!

Church End Brewery has been consistently recognised for its excellent range of beers, with many awards from all of the local Camra branches, and from regions as far apart as Woking, Catford, Cornwall and Bradford. To top off our award section, we have consistently done well in the Camra West Midlands regional awards.

Why not try our Churchend 'Coffin' ? A coffin shaped tray, containing eight beers of your choice, from those on tap. These are served in 1/3 pint glasses, called 'nips'.
And to go with your 'Coffin', sample some locally produced cheeses, and pork pie.


Customers are welcome to bring their own cold food, to enjoy whilst drinking at the brewery tap.
However, we do kindly request that customers do not bring hot, or strong smelling food.

As well as our own award winning beers, why not try some top quality beers from around Europe: